Sargodha- The Punjab government has allocated funds in the budget of the current financial year for the reconstruction of the Milatabad/Islampura bridge and the expansion of the Lower Jhelum Canal, Jhang Mor Khushab road bridge. Director General Bridge Punjab Muhammad Shoaib along with technical team Malik Imtiaz and others visited Sargodha and conducted a technical study of both bridges.

Director Highways Ejaz Chaudhry said that after receiving the report of the technical team, tenders will be issued for the construction and expansion of the two bridges. Due to the reduced width of the bridge located on Lower Jhelum Canal on Khushab Road, there are long queues of traffic coming and going to the city. He further added that there is a strong hope that the construction of both the towers will be started next month. 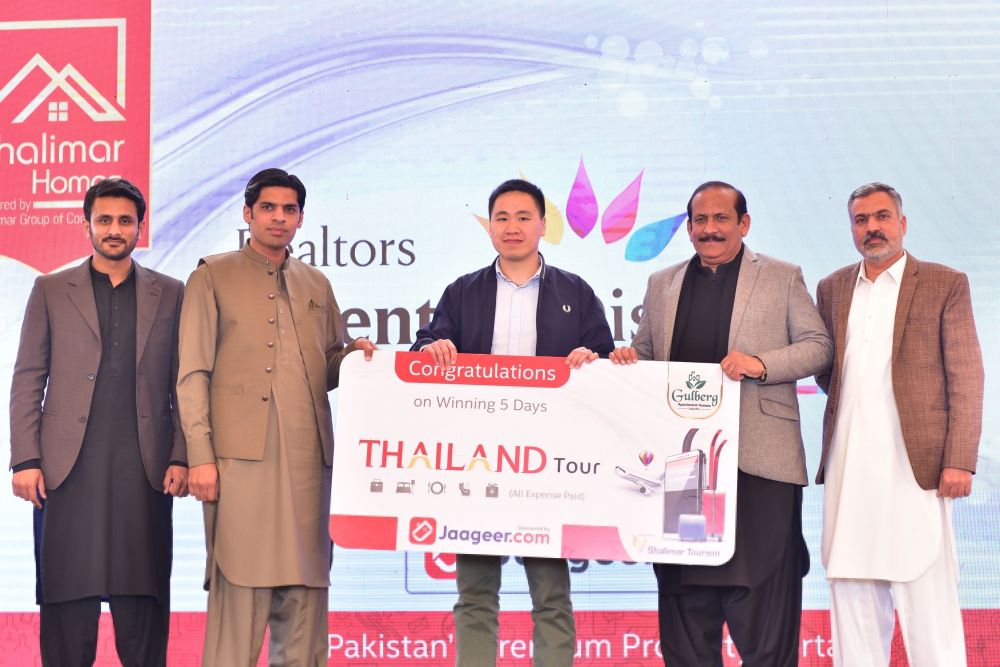 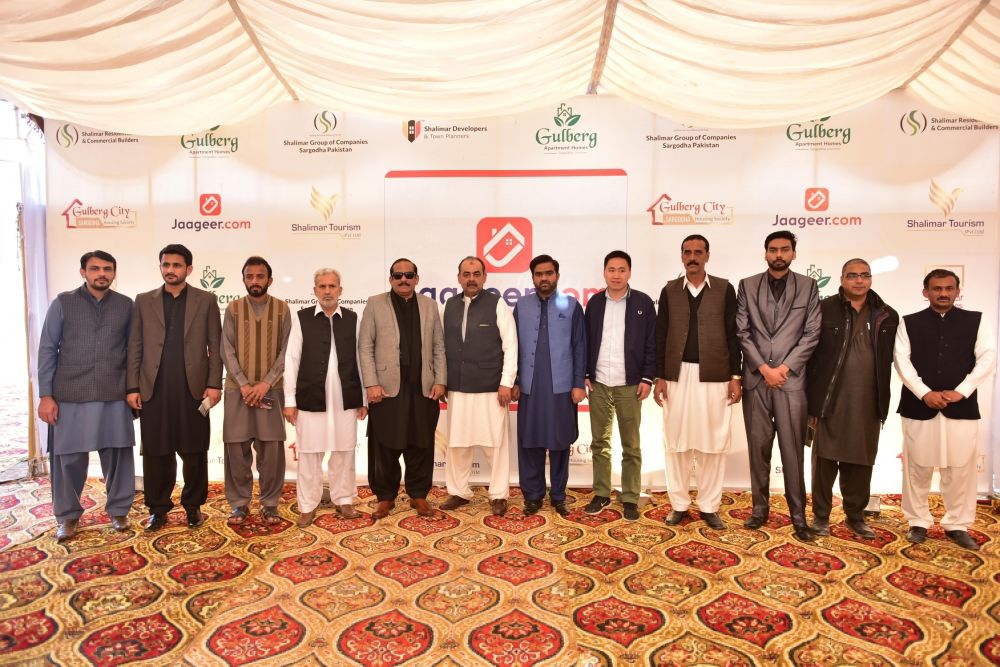 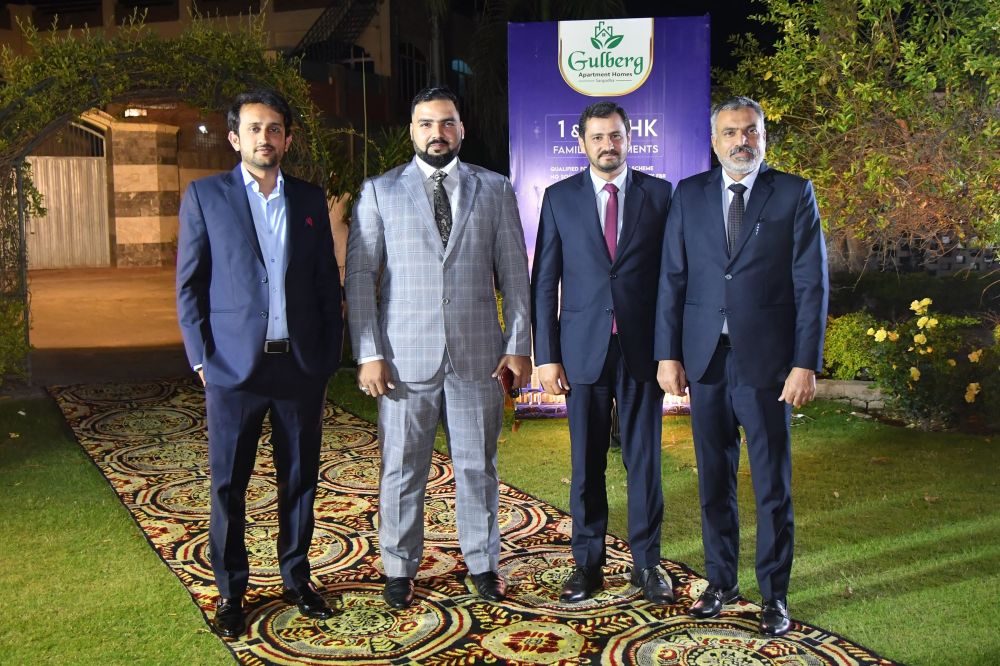